The most ancient traditions of this small ethnic center are deeply connected to the typical working activities and the religious holidays, which since their origins took place around the small church devoted to Saint Andrew. The first families settled in Milo and Fornazzo devoted themselves particularly to the woodcutting, the manufacturing of wood and coal production, an activity that to this day still exist even if with a lesser total economic impact. The manufacturing of wood was performed with rudimentary tools and it was a high specialization job learned after a long internship with the “axe masters”; now, in the mills of Fornazzo, modern machineries are being used, making everything easier and faster.

Coal is still prepared following the ancient procedure, extremely complex, going from the cutting of plants, to the separation of the material, from the preparation of the “fussuni” to its lighting. Another traditional activity that continues to have a certain economical relevance is the lava stone manufacturing, from which the “basole” and the “bolognini” for flooring, door frames, arches, and “facci ‘I vista” for wall of containment are obtained; once, from lava stone were obtained also domestic utensils like “scifi” (containers), “pile”, mills to grind the grain.
An activity now gone, but that in Fornazzo for many years created a working occasion for many families, was the storage and marketing of snow, stored in “tacche” from Cerrita, of Mount Caliato and of even Fornazzo, cut in blocks in the summer time and transported on the back of a mule to Catania or to Riposto, from where it was sent across the sea all the way to Malta. Of all the activities of the milese tradition, grapevine cultivation and harvest, which is the conclusive moment of the coral participation, are the most known. 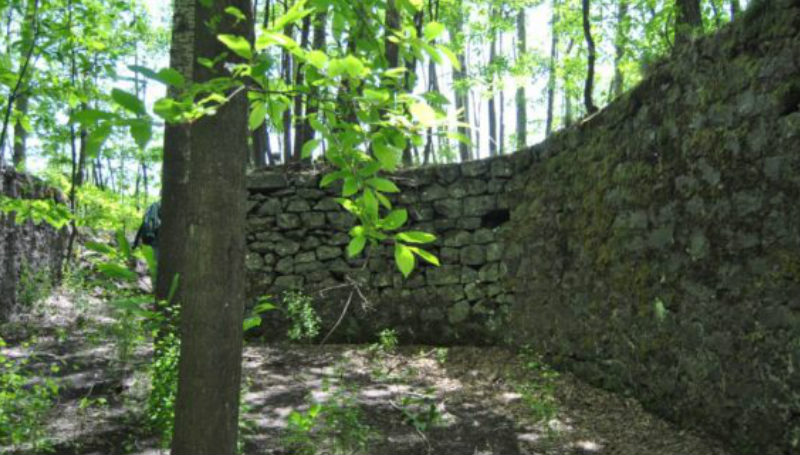 Up to the years post WWII the harvest was still a great festivity: for the entire month of October Milo was populated by harvesters and “pistaturi” of the near countries which in “ciurme” more or less numerous, proportionally to the extension of the vineyard, went to work at dawn.
In the vineyard there was who collected and who transported the grape to the tanks where the “pistaturi” transformed it into mash, smashing the grapes with their feet in the “pista”, a big tub in made in masonry and lava stone. 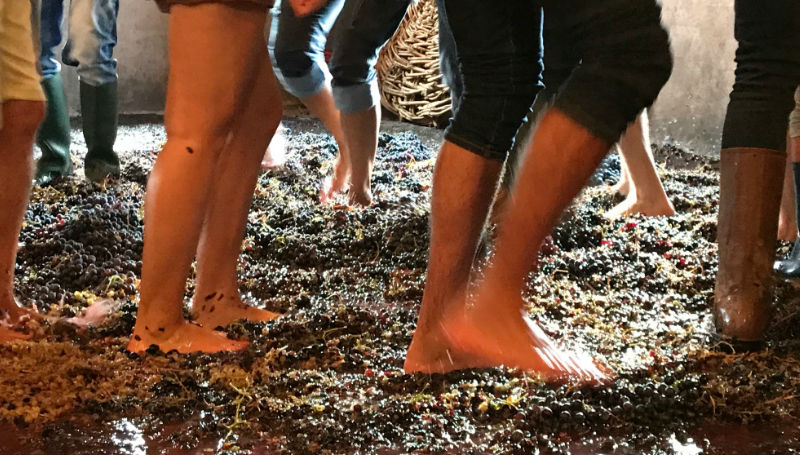 The tradition wanted that for the harvest was tasted the first “pasta e ceci” of the year and that barrel organ players rhythmically accompanied the work of the “pistaturi”. Still, the modern wineries, in Milo, reintroduce some of these moments during the harvest period to let the tourist relive the perky atmosphere of the old days.

Among the religious festivities most connected to the milese tradition are the ones of Saint Antony and Corpus Domini, of the immaculate (on November 1st) and, naturally, the one of the patron Saint Andrews.
On January 17th, or more accurately the nearest Sunday to this date, once the milese celebrated with high devotion Saint Antony, protector of domestic animals: especially donkeys and mules were taken to the square in front of the Church where the priest imparted them the holy blessing. For the occasion, women used to prepare the “cuddureddi” (flour doughnuts) which the man took to church to have them blessed and then distribute them to the guests, to children, but also to animals stopped in front of the Church.
In June they celebrated (and still celebrate) with high popular participation the Corpus Domini; already in 1700 the SS. Sacramento was taken in procession through the street of the borough, accompanied by a drum player and, at the end, the peasants enjoyed the “mortaretti, solfarelli and fontanoni” created by Master Rosario Foti. 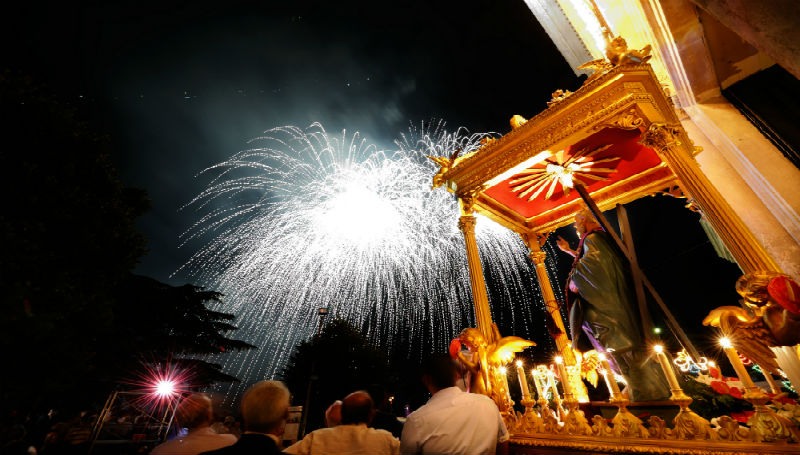 To Saint Andrews was reserved, naturally, the best festivity that to this day is the most anticipated event of the year. The celebrations are huge during the last Sunday of July, for all the milese who take the saint’s statue through the town accompanied by a huge procession of faithful and by the marching band. The “cantata” has become a tradition during the years: a choir of voices singing a hymn to the saint protector, to which many times the milese entrusted their town’s destiny against the menace of Mount Etna.